Ready to retire and really enjoy life? Check out all the amazing 55+ active adult communities in Washington Utah.

Ready to sell?
Find out what your Washington Utah home is worth today.

Check Out the Newest Homes for Sale in Washington Utah 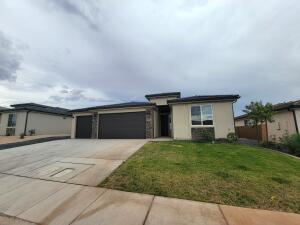 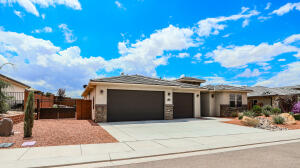 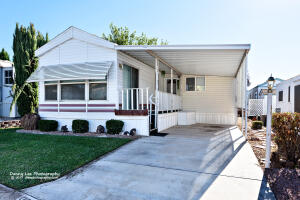 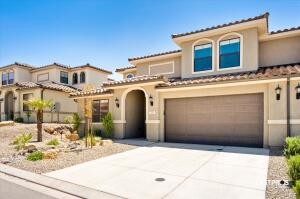 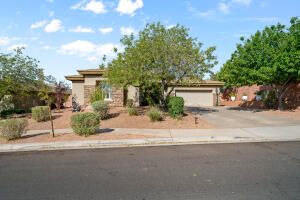 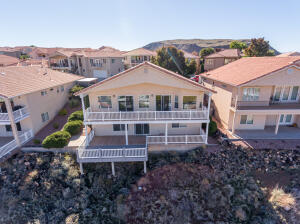 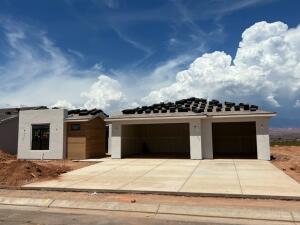 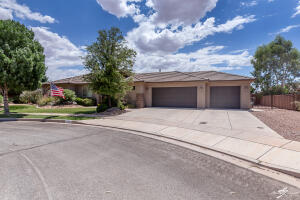 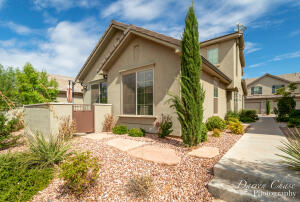 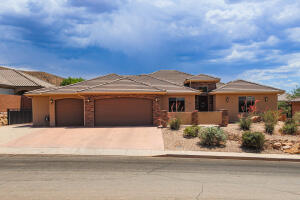 Washington Utah is a beautiful city in south-central Washington County and is part of the St. George Metro area. Washington is also known as Utah’s Dixie because of the pioneers who settled in the St. George area came to raise cotton, which was mill that the cotton mill in the city of Washington.

Washington is home to about 20,000 residents and is often referred to as Washington City even though the post office still listed at simply Washington.

Washington is known for its beautiful Red Cliffs Desert Reserve and the famous Elephant Arch, a rock formation that resembles the trunk and I of an elephant along the end of the dirt hiking trail in the Red Cliffs National Conservation Area. From pre-schools to adult education, Washington has some top-rated schools in our area. Learn more about the Washington County School District.

Washington has its own government, parks and recreation, sports and volunteer programs. Check out more about the city here.

Washington has a thriving sports division including youth, child, and adult teams for basketball, football, soccer, and more.

From setting up water and electricity to building permits and animal shelters, here’s what you need to know about city services. Washington Fields, also known as “The Fields”, is located in Washington Utah just off of W. Sandia Rd. minutes from S. Mall Dr. and borders Pine View Park. Most of these homes were built in the late 1990s and early 2000s and nearly all are one-story or ranch style designs just minutes from the main downtown area of Washington Utah. Homes are priced from $285,000 and there are a variety of move-in ready homes and custom homes to choose from. This community is one of the closest Interstate 15 and offers homes from 1590 ft.² to nearly 2400 ft.². Sugar Plum is one of Washington’s newest communities located just off of South Camino Real, at 1004 E. 3685 S. These new homes built by Ence Homes, primarily single-story however, two out of the ten floor plans are two-story. Brio is resort style living at its finest. Located in Washington Utah on the north side of St. George and on the west side of I-15, Brio started out to be a 55+ community to compete with Sunriver, however, before releasing homes, the developer decided to open the community to everyone.

Before looking at homes you should speak with a lender so you know your budget. I can help set up that meeting, answer any real estate questions you have, and schedule a showing of any Washington home for sale.

Images by  “St. George, Utah (14)” by Ken Lund is licensed under CC BY-SA 2.0 By The original uploader was Astounding at English Wikipedia. – Transferred from en.wikipedia to Commons., CC BY-SA 2.5, https://commons.wikimedia.org/w/index.php?curid=43698207